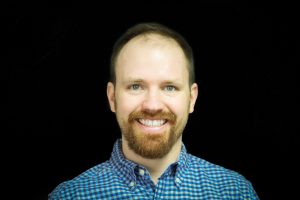 Dr. Kinser grew up in Johnson City, TN. He received his B.S. in Financial Economics in 2005 at Carson-Newman College in Jefferson City, TN. He studied Biological and Physical Sciences at Pellissippi State Community College in Knoxville, TN in 2011 and received his medical degree in 2016 at the Quillen College of Medicine. He completed his family medicine residency at the University of Tennessee where he was a member of the Residency Advisory Board.

Dr. Kinser enjoys spending time outdoors with his wife and two children. They love activities such as hiking, fishing, camping, and canoeing.